(New York, NY) – What looked like a good time for Cuba Gooding Jr. is turning into a nightmare.  The actor was partying in New York City Sunday night inside the Magic House Rooftop Bar when a woman says he sexually assaulted her.

To be exact, she claims that he groped her. The NYPD says it is investigating the incident. The woman  says Gooding was very drunk when she tried to help him out by giving him some water and he grabbed her breast. She called police around 1 a.m. Monday morning to report the incident.

Prior to the assault, Cuba was filmed singing, drinking, taking selfies and partying it up.

Gooding went back to L.A. and has not made any statement on the allegation. But reportedly, he will be arrested when he returns to New York. 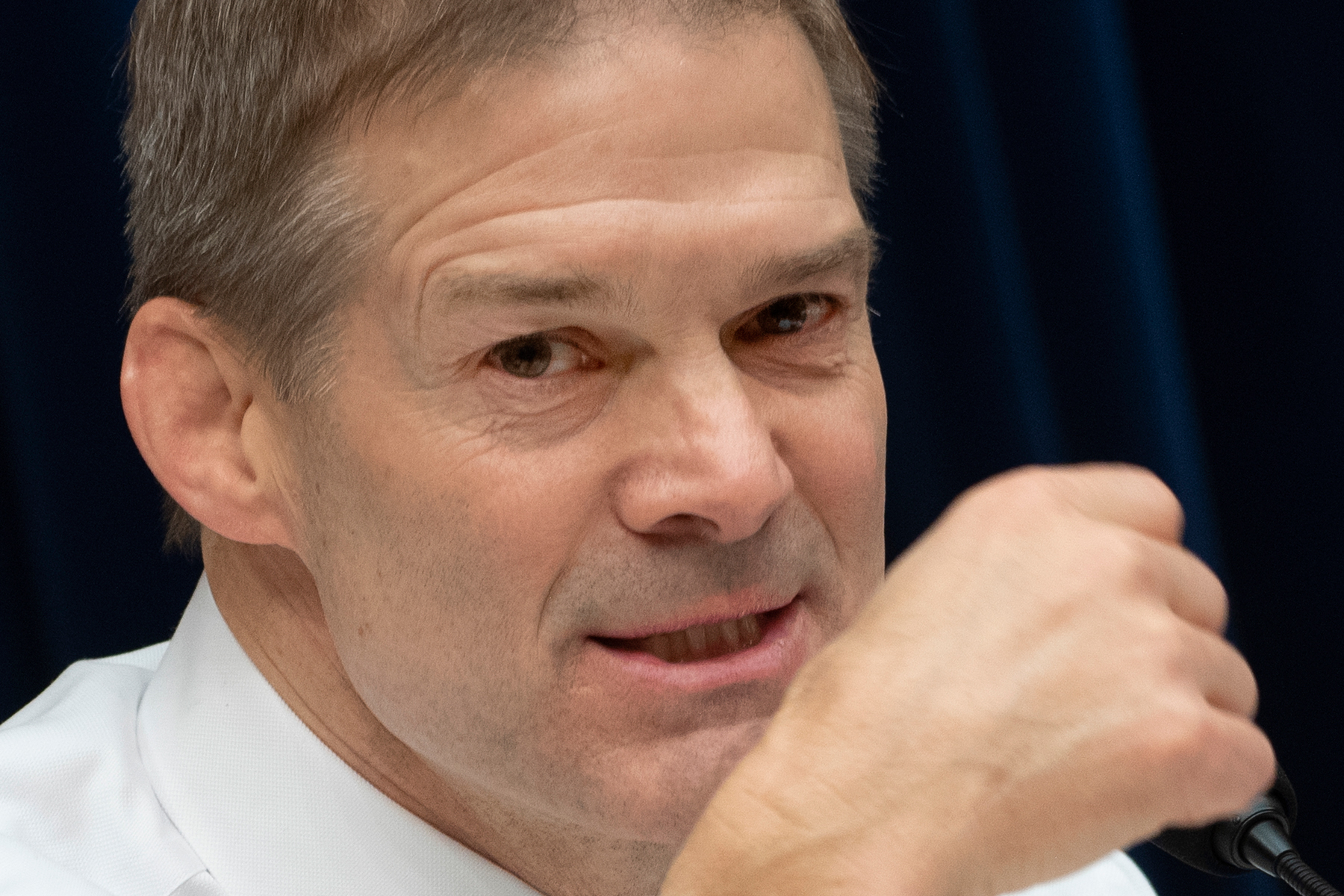 (New York City, NY-AP) — Harvey Weinstein’s lawyer will ask a New York judge today to dismiss sex assault charges against his client. Weinstein will be back in court today with his attorney, Ben Brafman. Brafman will claim that police misconduct has “irreparably tainted” the sex assault case against the 66-year-old movie producer.

If the judge allows the case to continue, he could set a trial date today. Weinstein is facing five counts for an alleged rape in 2013 and for alleged forced sex in 2006. He could face life in prison if convicted. Over 80 women have accused the disgraced movie mogul of sexual misconduct.

(Washington, DC) – A ruling on Supreme Court nominee Brett Kavanaugh was said to be set for Thursday but testimony by a woman accusing Kavanaugh of attempting to rape her when they were teenagers may derail any chance of an appointment.

Kavanaugh has received heavy criticism for his stance on abortion rights among other things but it seems like a republican heavy senate was willing to ignore facts and push him on through.  That was, of course, until Dr.. Christine Blasey Ford came forward with accusations against Kavanaugh that include attempted rape.

The federal judge is denying the allegations, but Ford says it did in fact happen and Senate Judiciary Committee Chairman Chuck Grassley says Ford deserves to be heard. Ford will detail her sexual assault claims on Monday.

(SL) – Actor Jamie Foxx is facing a sexual misconduct allegation from a woman who claims he hit her in the face with his penis. TMZ says the accuser told police the alleged incident took place after she refused to perform oral sex on Foxx at a party at his Las Vegas home in 2002.

She says she was kicked out of the house afterward, and had to get treated at a hospital the next day for a severe panic attack. Foxx has called the allegations “absurd” lies. He said he plans to take legal action against the woman for filing an alleged false police report.

(San Jose, CA) – The California judge who sentenced former Stanford swimmer Brock Turner is projected to be out of a job. Santa Clara County Judge Aaron Persky was on his way to being voted out of office Tuesday evening.

His recall vote comes after becoming the target of public rage following the sentencing of Turner in 2016. He was sentenced to six months in jail for sexually assaulting an unconscious woman behind a campus dumpster.

The “Mercury News” reports Persky is only the fourth judge in California history to be booted out of office before his term is up and the first in 86 years.

(New York, NY) – Disgraced movie executive Harvey Weinstein is out on bail in New York City. After surrendering to police yesterday and answering charges, Weinstein agreed to turn in his passport and wear an ankle monitoring device.

He pled not guilty to felony sex crime charges in front of a Manhattan judge. Weinstein is charged with first- and third-degree rape, and first degree criminal sexual act for forced sex acts against two women in 2004 and 2013. Per the terms of his bail his travel is restricted to New York and Connecticut.

Investigative reports from “The New York Times” and “The New Yorker” uncovered numerous allegations of sexual misconduct against the 66-year-old Oscar winner this past fall, accusations he denies.

(Washington, DC) – The Justice Department is looking to combat human trafficking. Attorney General Jeff Sessions wrapped up a day-long summit yesterday, calling it a high priority for the department.

Sessions says, “The day I was sworn it as Attorney General, President Trump sent me an executive order to dismantle these transnational criminal organizations. It is a high priority of ours. You can be sure that this includes human trafficking groups.”

Sessions says a prime target is use of the internet as a tool for trafficking children. The Center for Missing and Exploited Children reports a nine-fold increase between 2010 and 2015 in suspected child sex trafficking, largely through internet use. The Attorney General says trafficking is another reason to boost security along the southern border. The conference brought together law enforcement officials, medical professionals and representatives from corporations like Facebook, UPS, Delta Airlines and Coca-Cola.

(SL) – Hundreds of thousands of women across the country are marking the start of President Trump’s second year with protests. Demonstrators assembled yesterday at major landmarks in cities including Atlanta, Chicago, Dallas, Denver, Seattle and New York.

In Los Angeles, an estimated 600-thousand people turned out to protest Trump’s policies. The crowd included celebrities, politicians and activists. Organizers said around 300-thousand people attended the rally in Chicago.

Many marchers wore pink hats while others held up signs expressing their discontent with the current administration.

The events also mark the anniversary of the massive women’s march in DC that sparked a movement across the globe. Demonstrators kept with tradition of the first women’s march by protesting a variety of issues including LBGTQ rights and immigration policies.

(Detroit, MI) — A 22-year-old woman says she woke up to a 34-year-old man sexually assaulting her midair, while his wife sat next to him.

Court documents obtained by the “Washington Post” say Prabhu Ramamoorthy was taken into custody when the plane landed at Wayne County Airport on Wednesday. He was charged with aggravated sexual abuse.

The Spirit Airlines flight was about 40-minutes away from landing in Detroit from Las Vegas, when she woke up to her unbuttoned shirt and his hand still in her unzipped pants.

Two flight attendants told investigators that the victim was crying and that her shirt was untied and pants were unbuttoned when she reported the incident, 40 minutes before the plane’s landing, Jawad said.

She was offered a different seat and Ramamoorthy was arrested after the plane landed, the court documents stated.