He noted that sanctions would be wide, deep and devastating. There are growing concerns about Turkey plotting movements into northern Syria since President Trump announced plans to remove U.S. troops from the war-torn region. Graham chairs the Senate Judiciary Committee.

And Both of Alaska’s senators are joining with other Republicans in Congress to condemn Trump’s decision to withdraw U.S. troops from Northern Syria. S

enator Lisa Murkowski called the move “abrupt and unsettling,” saying that it betrays U.S. alliances with Kurdish forces and give ISIS an opportunity to grow again. Senator Dan Sullivan said the President’s decision will lead to a power vacuum that could be filled by “Russian and Iranian proxies.” 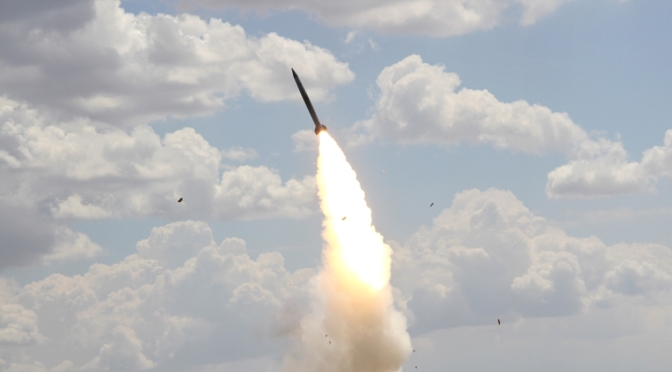 (Moscow-AP) – Russia is confirming that five members of its state nuclear agency, Rosatom, died during an accident at a military site on Thursday.

The agency says three others were seriously burned while supporting testing of a isotope power source for a rocket engine. Administrators in a nearby city reported a short spike in radiation, which they say returned to normal after less than an hour.

(Washington, DC) — The Pentagon is reportedly planning to send 15-hundred additional troops to the Middle East. The move is seen as a response to growing tensions with Iran.

The U.S. has long-accused Iran of being a leading state sponsor of terrorism and of causing trouble in the volatile Middle East.

President Trump pulled the U.S. out of the multi-nation Iran nuclear accord last year. 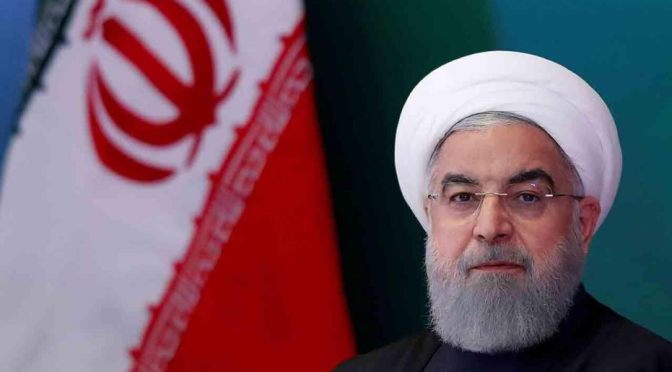 (AP) – Iran says it will no longer fully comply with the nuclear deal it signed with the U.S. and five other nations. Today’s announcement comes one year after President Trump pulled the U.S. out of the agreement.

Iran’s Supreme National Security Council said in a statement the Islamic Republic will no longer abide by limits on keeping enriched uranium and heavy water reserves.

Iran says the other nations that signed the 2015 agreement – Britain, Germany, China, Russia, and France – now have 60 days to ease restrictions on its banking and oil industries. The Trump administration is currently working to block all of Iran’s oil exports.

A Kremlin spokesman told reporters today that Iran was provoked by the U.S., and said Washington’s decision to pull out of the deal last year was “unthought-out.” The spokesman said Russia wants to keep the nuclear deal alive and that its diplomats were doing all they could behind the scenes to try and save it.

(Moscow-AP) – A fire on a Russian plane is leaving dozens dead. Russian investigators say at least 41 people died. The plane caught fire as it was traveling from Moscow to a city in the northern part of the country and had to turn around to make an emergency landing.

There were a total of 73 passengers and five crew members on board at the time of the incident. Images of the plane landing show huge flames and black smoke trailing it. 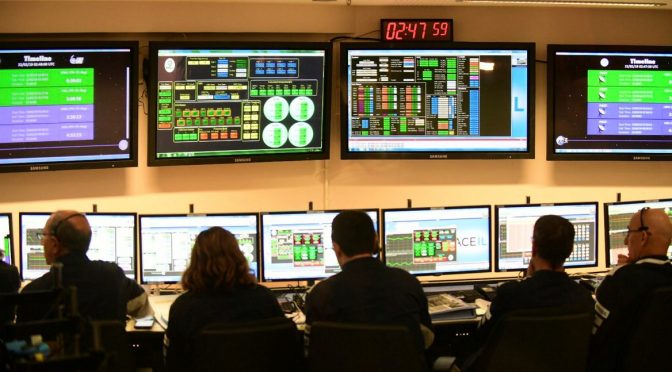 (AP) — Israel is hoping to become one of four nations to land a spacecraft on the surface of the moon. A small Israeli spacecraft is expected to touch down this afternoon in what would be the first privately funded mission to land on the moon.

The Beresheet (In the Beginning) spacecraft is set to land in the lunar plane known as the Sea of Serenity between 3:00 and 4:00 p.m. Eastern Time.

The spacecraft sent back images of the moon’s far side last week. A successful landing will put Israel in the exclusive club that now includes the U.S., Russia, and China.

(Moscow-AP) — Russia is detaining a U.S. citizen on spying charges in Moscow. Paul Whelan was taken into custody last Friday. Former CIA Analyst Ned Price says it’s makes almost no sense that the Michigan resident would be working as what’s known as a Non-Official Cover Agent, or NOC.

The 48-year-old Whelan is the global security director for an auto parts supplier and was discharged from the Marines in 2008 after being found guilty of larceny in a special court-martial. A criminal case which could give him as much as 20 years in prison has been opened against Whelan by the Russian state.

(AP) – The Ukrainian government is concerned Russia maybe preparing to launch a large-scale ground invasion. President Petro Poroshenko declared martial law in parts of Ukraine yesterday, a day after Russian ships attacked and seized Ukrainian vessels near the coast of Crimea. Petroshenko said Russia moved to a new state of aggression in what he called a fifth year of a hybrid war against Ukraine.

He said intelligence services have evidence Russia is preparing for a massive invasion. Russian forces moved into eastern Ukraine in early 2014 and Russian President Vladimir Putin annexed the Crimean Peninsula in March of that year. n. 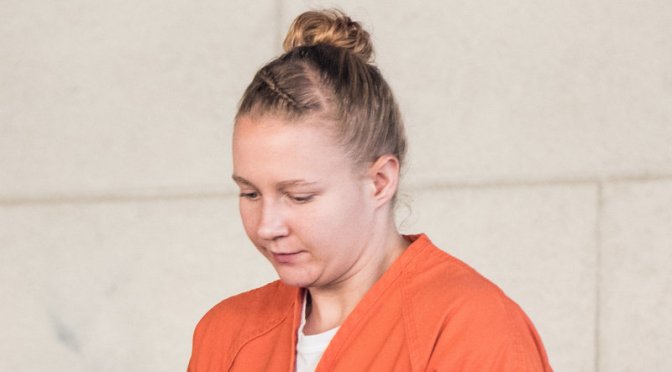 (Augusta, GA-AP) — A former government contractor guilty of leaking U.S. secrets about Russia’s attempts to hack the 2016 presidential election will spend five years behind bars. Reality Winner was given the longest sentence ever for a federal crime involving leaks to the media.

Winner was contracted by the National Security Agency and copied a classified report detailing Russian efforts to penetrate a Florida voting software supplier. In her guilty plea, Winner says she committed the actions on her own free will.

(SL) – President Trump is admitting his son, Donald Trump Jr, met with a Russian attorney to get damaging information about Hillary Clinton during the campaign for the White House.

In a tweet yesterday, Trump wrote that his son’s meeting in June of 2016 was “to get information on an opponent, totally legal and done all the time in politics — and it went nowhere.” Trump ended with “I did not know about it!” Trump’s son-in-law and now White House adviser Jared Kushner and then-campaign chairman Paul Manafort also attended the meeting.