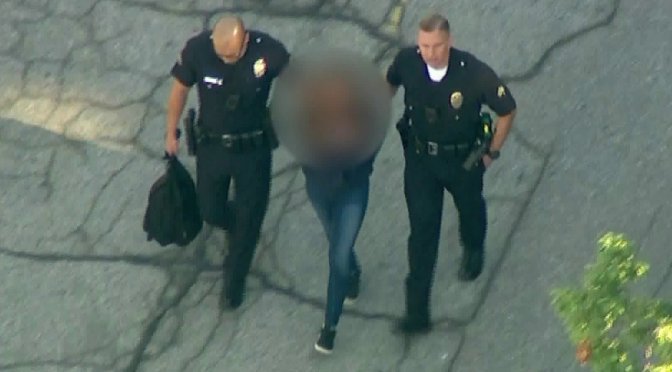 “For our communities that we’re serving and all that we reach out to you, is the importance of parents, gun owners insuring the safe securing of firearms preventing access to youth, 12 year olds, kids and making and ensuring that our schools are safe locations..preventing that at the home.”

The girl’s name is not being revealed because of her age. Los Angeles police believe the shooting was accidental and may have happened when she dropped her backpack with the gun inside. A 15-year-old boy was shot in the head and a 15-year-old girl was hit in the hand with the same bullet.

Students returned to class yesterday.  The suspect was placed in juvenile hall where she was booked on a charge of negligent discharge of a firearm. But there’s still the big question about why a 12-year-old had a gun inside a classroom.