(SL) -Two men are gone from “The Bachelorette” after the first two-on-one date of the season. The contestants all traveled with Becca Kufrin to Las Vegas this week. David and Jordan were the ones chosen to take part on the two-on-one, and David tried again to get Kufrin to send Jordan packing. Kufrin decided that things were not working out with either of them, and they were both sent home. Colton scored the one-on-one date and rode camels with Kufrin in the desert, and earned himself a rose. The group date brought the rest of the men to Wayne Newton’s mansion to write a song about Kufrin and perform it live in front of an audience.

Chris was the most confident after writing her a song before on a one-on-one. He chose not to talk to Kufrin at the afterparty and was certain that he would get the group date rose. Kufrin gave it to Blake, who said in a confessional that she has been falling in love with him since day one. Chris then got upset because he thought Kufrin chose not to talk to him and threatened to leave the show. He had to apologize to her and explain himself, and prove to her that he wanted to stay because he wanted to be with her. Kufrin gave a rose to everyone at the end of the trip but John. 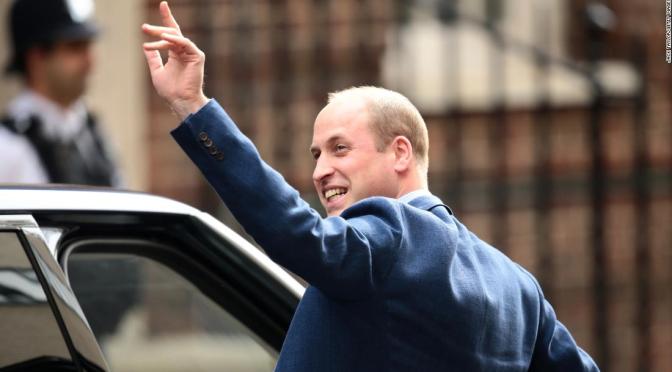 The Prince is set to meet with both Israeli Prime Minister Benjamin Netanyahu and Palestinian President Mahmood Abbas.

(SL) – Kylie Jenner was spotted with her sister, best friend Jordan and Bella Hadid out in London. They were supporting her boyfriend Travis Scott at his concert. 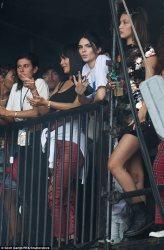 The Jenner girls are now being sued by famed photographer Michael Miller for those Tupac shirts. Miller claims that he never gave them permission to use the images let alone sell them.
KYLIE. Baby girl….LEAVE.YOUR.FACE.ALONE. 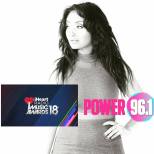