Cohen said he was not reimbursed by the Trump organization or Trump campaign. He says the payment to Ms. Clifford was legal and not a campaign contribution or expenditure. 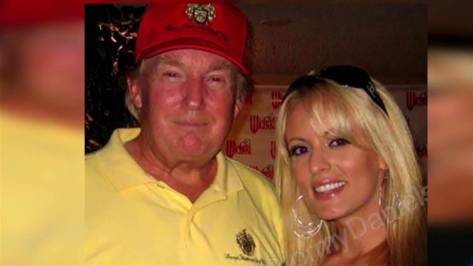 He did not elaborate on why he made the payment. Cohen said he had given a similar statement to the Federal Election Commission. Clifford once claimed to have had an affair with Donald Trump.

Reports surfaced she was paid off before the 2016 election to not talk about the alleged affair. Clifford has neither publicly denied or confirmed the affair.